The History and Future of 5G Networks 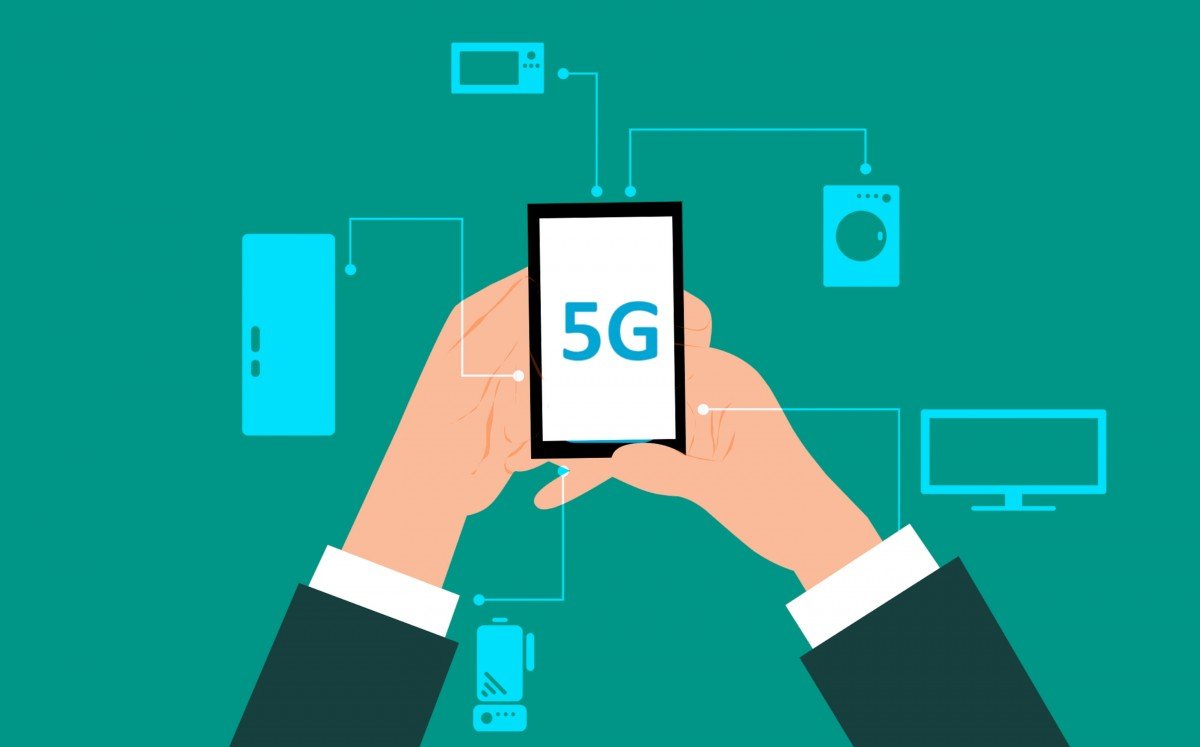 We’ve all heard so much about 5G lately, but what is it, exactly? Simply put, 5G is the next generation in wireless technology, although you're probably wondering what that actually means.

To better understand 5G, the technology and why everyone's so hyped about it, let's go back to the beginning.

A Short History of Wireless Technology

Whether you're talking about 3, 4 or 5G, the G stands for generation. Every generation of wireless technology has been defined by the speed of data transmission - which has ranged from analog technology to present day high-velocity data.

The first wireless technology, the analog cell phone, appeared in the US in the 1980's.The system, which we'll call 1G, worked a lot like your old AM/FM radio. Callers were each given their own small slice of the dial, and there was a limited number of users that could be on any given network at a time. Much like with radio stations, this mean that cell phone calls frequently picked up interference from other callers, and were likely to become staticy if you were too far away from the cell phone towers.

In the 90's, the introduction of 2G technologies brought about the first generation of the digital cellular calls. Digital calls means turning your voice into 0s and 1s and compressing it, so that many more customers could use a single cellular network. 2G also allowed data transmission for the first time, making text and picture messaging possible.

From there, the advent of 3G was mostly about speed. From 2G's top 200 kilobytes per second speeds, 3G shot up to a few megabits per second, making this third generation 250 times faster than its predecessor. This helped to keep up with the rocketing consumer demand for faster internet browsing and data downloading, which would only increase exponentially in wireless' future.

4G, which was originally was equal parts marketing term, equal parts real technology, has since scaled data velocity to up to hundreds of megabits, and even gigabit-per-second speeds. The actual definition of 4G technology states defines the service as being able to deliver download speeds of 100 Mbit/s for high mobility devices (such as when you're in the car or on a train), and around 1Gbit/s for stationary or low-mobility devices.

The first 4G phones in the US appeared in 2010, followed closely by a host of 4G applications - from Uber to Whatsapp - that would change our world.This is the network generation Community Phone runs on.

The early LTE (Long Term Evolution) technology didn't satisfy the technical requirements or speeds to be considered actual 4G, although this was mainly for two reasons. One, the cell phones of the day didn't have enough antennae to pick up the signals, and two, there was a notable lack of carrier aggregation - a way that operators add different radio channels together to create quicker speeds for users.

Think of your wireless connection as a water pipe. You can't change the size of the pipe in order to let more water flow, however you can add a second - or third - water pipe, effectively doubling or tripling the amount of water that can pass through. Carrier aggregation does the same thing but with radio channels, allowing for more people to consume more data at the same time.

It wasn't until later, when LTE technology was refined and advanced, that it hit speeds that allowed it to be called a 4G technology.

5G looks to up the ante significantly. 5G wireless is a completely separate technology that will be able to move data faster, in a more responsive manner, to a whole lot more devices at the same time. So how to does it work?

How does 5G work?

5G technology makes better use of the radio spectrum, enabling a much larger number of devices access to the mobile internet at the same time. The technology uses higher frequency waves with shorter wavelengths so that more users "fit" on one wireless network.

5G, for example, is much better at handling thousands of devices simultaneously, allowing a single network to service mobile telephones, equipment sensors, video cameras, smart street lights and much more without the congestion or breakdown of services experienced in previous wireless generations.

The higher-frequency radio bands that 5G utilizes - 3.5GHz (gigahertz) to 26GHz and beyond - have a lot more capacity, although being able to use them does create some infrastructure issues.

In order for 5G to work, phone companies will need to install a much higher number of cell transmitters and receivers, closer to the ground and closer to homes. It's a large investment and requires cell companies to be completely committed to the technology; and it also means more negotiating with small towns and municipalities who might not want so many more small cell boxes polluting their streets.

With any type of 5G connection, you'll see faster network speeds. Currently, the fastest 4G mobile networks offer around 45Mbps (megabits per second) speeds, although the industry is still hopeful of achieving the sought after 1Gbps (gigabit per second = 1,000Mbps).

According to chipmaker Qualcomm, 5G could achieve browsing and download speeds about 10 to 20 times faster than current 4G technologies.

Early adopters of 5G technology might not notice vastly higher speeds at first. The true speed you get will on early 5G networks will depend heavily on both the spectrum band the operator chooses to run their 5G technology, and on and how much your carrier has invested in new masts and transmitters.

When will true 5G Launch?

The first 5G networks are more likely to be used by operators as a way to boost capacity on existing 4G LTE networks. AT&T's 5G Evolution network, which launched in 2019 for example, is really just a 4G network with extra bandwidth.

So, Will You Need a New Phone?

In short, Yes, you will (but not for a long time).

The actual 5G radio system, known as 5G-NR, isn't compatible with 4G. Initially however, all 5G devices will need 4G capacity as well, as they'll lean on the older networks to make connections when 5G isn't available. Later, 5G networks will become standalone, not requiring 4G coverage to work, but that's a few years off.