Approve this login with security code from email.

What are all of the fees on my cell phone bill? 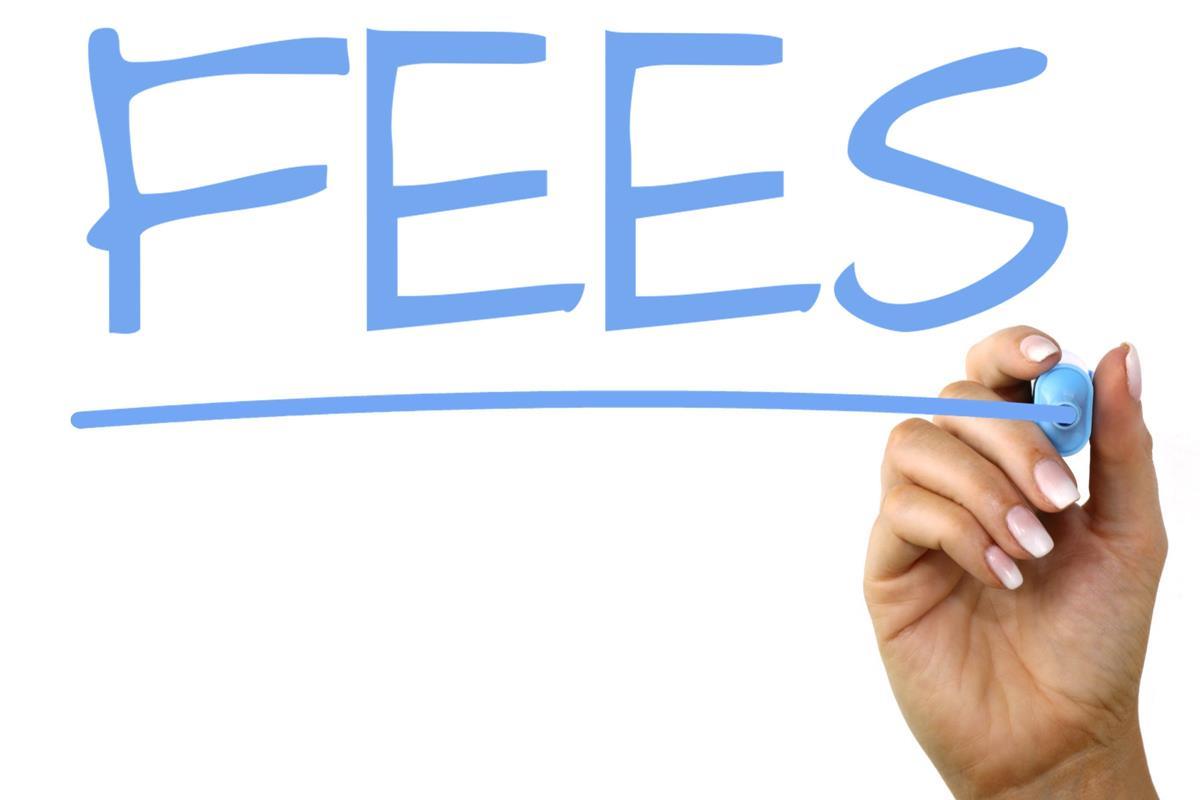 If you have a cell phone contract with one of the big four - AT&T, Sprint, T-Mobile or Verizon - it's likely that your bill isn't as straightforward as you might think. Cell phone bills from these popular carriers are riddled with taxes and extra charges - and even worse, these charges are on the rise.
So, what exactly are all of these surcharges you're unwittingly paying, for? Here's a quick breakdown of some of the extra fees you might find on your cell phone bill, along with some tips for lowering them.

All cell phone carriers are responsible for helping local governments pay for emergency services such as fire and rescue. Most of them do so by charging each customer a bit extra every month. Some states mandate that the carrier charge a flat fee per telephone line, while others ask a percentage of revenue. While not all states ask that the carrier pass these charges to the customer, it's common practice that they do. Curious what charges your state enforces? The National Emergency Number Association provides a list of the state-by-state emergency services tax rate for cell phone users.

The federal government requires that all cell phone providers contribute a percentage of their revenues to the Universal Service Fund (USF), which pays for low-income communication services. Carriers are not required to pass this expense along to their customers - in fact, many smaller cell phone providers absorb the cost - however, the big four carriers generally prefer to charge these fees to the user.

Many states, such as New York, New Mexico, and Pennsylvania, charge sales and excise taxes on communication services. As with the USF charges, the big four carriers will pass these taxes directly onto the customer. This fee usually comes in as a percentage of your bill and can add an extra 5 or 20 percent to your monthly payment depending on the state.

Along with Telecommunications Excise charges, you'll also have to pay taxes for simply having a wireless service. How much varies depending on where you live. Each state, county, and city has a unique a tax rate on wireless service, and the rate can vary dramatically. Customers in New York state, for example, pay an average of 24.36% in federal, state and local taxes on their wireless bills. If you're moving, especially to a state with lower taxes, make sure to remind your carrier to update your bill.

Oddly enough, the Regulatory Charges aren't actually government-mandated charges. In reality, your cell phone carrier uses these charges to cover their operating expenses for participating in government mandated programs, such as offering local number portability. And, you guessed it, they're charging you extra to make it all happen.

Administrative charges are potentially the most tricky to pin down, as the term is used to cover all sorts of evils. These charges are often put towards paying the fees other carriers impose on your cell phone provider for delivering calls, however, they might also be put towards network maintenance or other anonymous expenses. In 2013, AT&T announced that their administrative charges would go towards “charges associated with cell site rents and maintenance.” These fees can and do change frequently without prior warning.

Some carriers, such as Verizon, charge you extra simply for having a smartphone as your registered cell phone. Beyond what you pay for minutes, messages and data, Verizon's Smartphone Access Line fee charges from you up to an extra $20 a month simply for owning a smartphone.

According to the Tax Foundation, a consumer tax and spending think tank, the extra taxes on cell phone bills have increased by nearly 4.5% in the last 10 years to a shocking 18.6%. According to the foundation, the average American pays $225 a year just in taxes and fees on their wireless bills (that's beyond service charges).

Some of the above fees, such as the state and local taxes, you're stuck with. Although lawmakers have proposed bills that would curb or limit these taxes, nothing has been passed, meaning that at the moment, there's nothing to stop these taxes from rising.

Service fees are also going up, but there might be something you can do about those. Some people have reported success negotiating on their administrative costs, and if you've got the time, it's worth a go. Try talking to your customer service representative, or writing a letter to the CEO of your cell phone company about curbing the excessive charges.

Another option is to simply lower your bill. Most of these taxes surcharges are charged by percentages of your service bill, so by removing nonessential services and lowering that bill, you'll lower the taxes and fees as well. Market research firm NPD Group suggests starting by getting rid of your unlimited high-speed data, which according to their research, most people don't actually use.

"Check your own cell phone bill over the course of several months, find out your average data usage and, if you are using 5GB or less, stick with a fixed data amount plan that will most likely cost you less per month," explained cell phone expert Christine Gallup in an interview with CNBC. See Community Phone’s plans starting at $15/month!

If none of that seems to be working, it might be time to switch carriers. See our guide to switching carriers. Community Phone only charges Sales Surcharges, and USF - no administration fees or add ons. Check out our plans now!