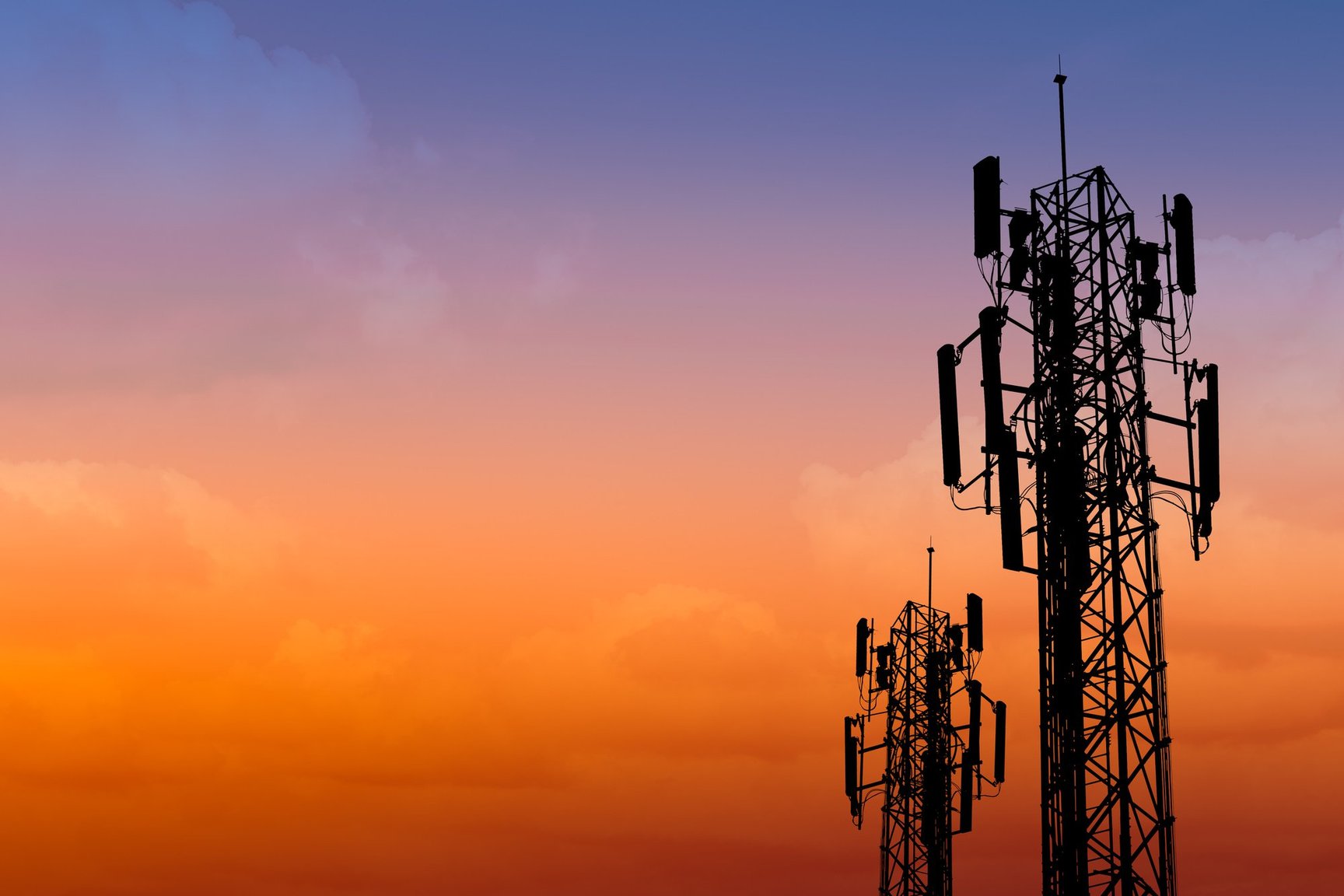 I am sure you have heard by now, but if by some strange chance you have not: the era of simple and basic phones is coming to an end, dear friends. If you are someone who enjoys the simplicity of flip phones or keeps feature phones for emergencies, there is unfortunate news for you. Verizon has declared the shutdown date for its Third-generation network, a network currently used by at least 47.3 million people in the U.S (Conklin, 2020). By retiring its 3G network, Verizon will soon make 3G phones obsolete and unable to receive service.

3G networks were introduced to the world in 2001 and have been since used in smartphones with basic mobile games and apps. Although they had initially planned on shutting it in late 2019, there was a delay because of the number of 3G phone users. However, Verizon recently announced that they will instead be retiring their 3G network by the end of 2020, to give its 3G users time to upgrade to Long-Term Evolution (LTE). Verizon’s Global Network & Technology Communications spokesperson, Karen Shultz announced, "For several years now, we've publicly stated that our 3G [code-division multiple access] network is being decommissioned, (Dano, 2019)." She also said that Verizon will give a breather to its consumers by continuing to support the remaining 3G devices on its network till the end of 2020. This breather will also provide ample time to Verizon's roaming partners who will now prepare their own operations in support of this move (Dano, 2019).

It is not only Verizon that will be shutting down its 3G network. AT&T has announced that it will continue offering 3G service until February 2022, after which they too will shut down their 3G services. T-Mobile and Sprint have not yet announced any such plans, but a shutdown is expected in 2021 or 2022 (Conklin, 2020).

Why is Verizon Shutting Down their Wireless 3G Network?

The shutdown is indeed for the benefit of consumers, but it is primarily due to limited capacity and bandwidth. Verizon’s plan is to retire their 3G network and then move to an LTE network which will provide greater coverage, better performance, as well as lower costs. The 3G CDMA shutdown shall pave the way for Verizon to refarm the spectrum, currently devoted to 3G, to the latest 4G and 5G networks (Dano, 2019). Spectrum “refers to the invisible radio frequencies that wireless signals travel over”.  These signals enable us to make calls from our cellular phones, to tag our friends on Facebook, or call a Lyft, etc. (Davis, 2018). Since there is a limited amount of spectrum available on wireless networks, it poses a problem to carriers like Verizon who wish to introduce their consumers to new networks and various services. The only solution to this problem is reusing its spectrum. Thus, “U.S. wireless carriers have begun to repurpose older 2G and 3G CDMA and GSM networks — the two global networks that all carriers use to convert data from phones into radio waves — starting with Verizon and other carriers following suit in 2020 and beyond” (Binder, 2020). AT&T and T-Mobile have GSM networks, while Verizon and Sprint both carry CDMA networks (Binder, 2020).

Challenges of the 3G Network Sunset

There is a high likelihood that the reliability of Verizon’s 3G network will face degradation much before the actual sunset happens. And once it is shut down, 3G-phone users will find themselves with outdated and obsolete devices. “Once our 3G CDMA network is shut down, folks who have a 3G device will not be able to use it on our network any longer, you’ll have to have a 4G LTE-capable device,” Verizon spokeswoman Heidi Flato stated in an interview (Sowell, 2019). There are going to be numerous challenges that 3G phone users will have to face:

However, you need not despair! For the 3G lovers out there, Community Phone continues to provide its consumers with a 3G network through Sprint. While it is true that the 3G network sunset is inevitable, Sprint has no immediate plans for canceling their 3G wireless services. It will still be a few more years before you would (maybe) have to worry about it, perhaps even longer. If you have any questions regarding your network service, or how to keep your 3G phones running, do not hesitate to call us at 888-582-4177.